Spring is finally making an appearance in our city, although there are still many remnants of winter, with snow on the ground and a chill in the air. My son has been dying to play in the park and ride his bike and it’s only been in the past week that we’ve been able to make that happen–even if only for 10 minutes at a time. Because it’s been such a brutally long winter, I’ve continued to stick to our usual go-to winter meals–hot steel-cut oats for breakfast and warm comfort foods such as soups, casseroles, stir-fries and pasta dishes for lunch and dinner. Needless to say, I was thrilled to be given the assignment by Canadian Living to test out this refreshing citrusy sesame chicken salad. It was about time that I switch things up and try something Spring-inspired.

I have to admit, I rarely use fennel in cooking unless I’m making roasted root vegetable (usually at Christmas or Thanksgiving). Before I made this recipe, I don’t actually think that I had eaten fennel raw, which now that I’ve tried it, I can’t believe! It was delicious and paired perfectly with the red cabbage, orange and cilantro. Fennel tastes mildly like liquorice, which added to the complexity of the flavour in this salad.

The recipe (on the cover of the May issue of Canadian Living) calls for chicken breasts, but I happened to have boneless, skinless chicken thighs on hand instead, which worked out really well.  Both the sesame glaze and the dressing were a breeze to make, and I had almost all of the ingredients on hand (with the exception of apple cider vinegar, which I replaced with red wine vinegar).

Because I had a sneaking suspicion that my 3 year old and 10 month old might not appreciate this meal as much as my husband and I would, we decided to feed them early and put them to bed so that we could enjoy dinner just the two of us–a rare “at-home date night” as we call it. My husband isn’t a huge salad fan, but he was pleasantly surprised when he tasted this one and even had a second helping.

Because fennel and cabbage are fairly “sturdy” vegetables, this salad will make for great leftovers tomorrow (even though it is already dressed).  I would definitely recommend trying this refreshing Spring salad out–it was delicious, easy to make and allowed me to branch out from making the same old salad that I always do.  Not to mention the fact that this salad-that-eats-like-a-meal is jam-packed full of nutrition and is satisfying and filling.

Check out the full recipe here: Sesame Chicken With Fennel and Orange Salad

Disclaimer: This is a sponsored post by Canadian Living and I receive compensation for it. All opinions are my own.

« Moms: Five Tips For Staying Healthy When Life Feels Overwhelming
What To Do When Your Child Is Treat-Obsessed » 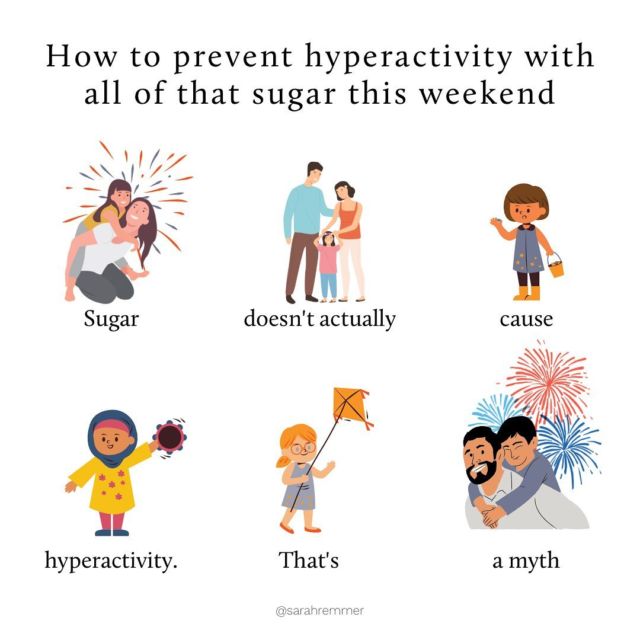 These words have, unfortunately, become apart of e 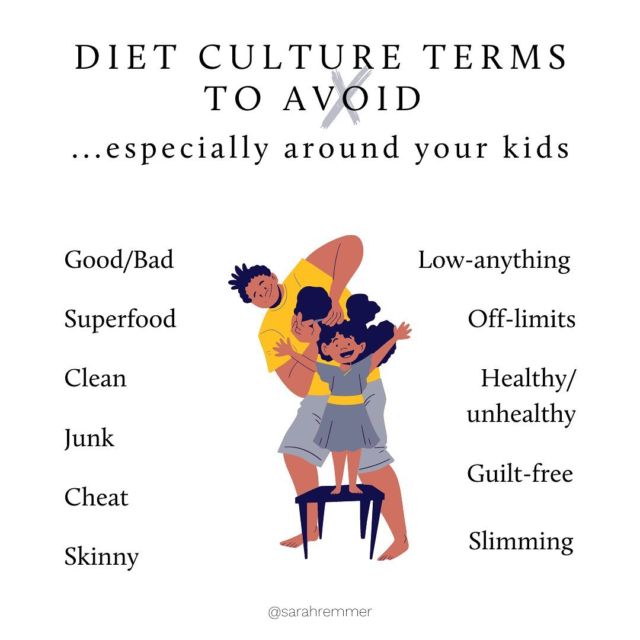 Ok - I know I know… we haven’t even ended the 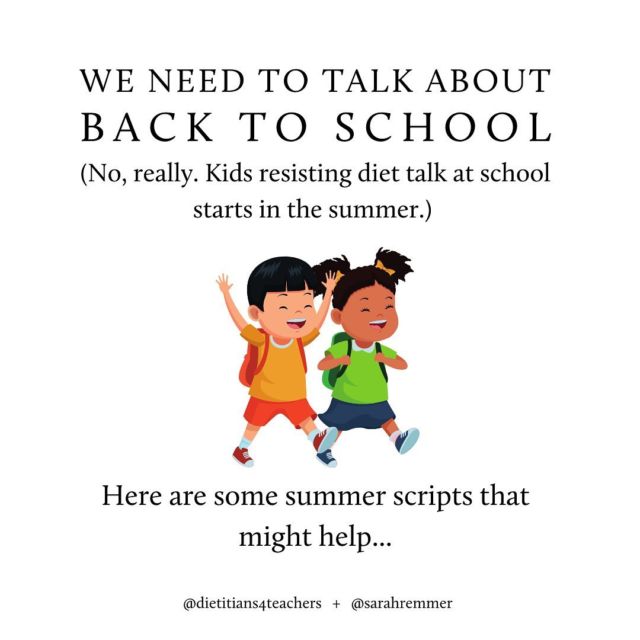 We are pretty lucky to have these amazing dads in 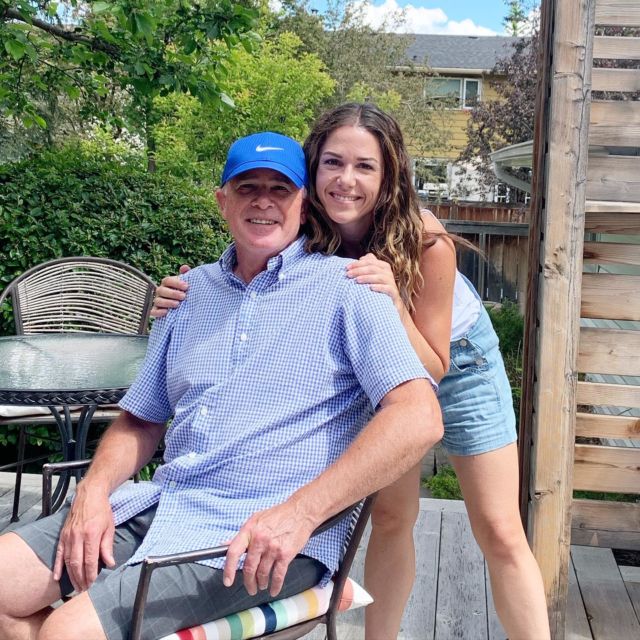 It can roll off of our tongues SO easily, can’t 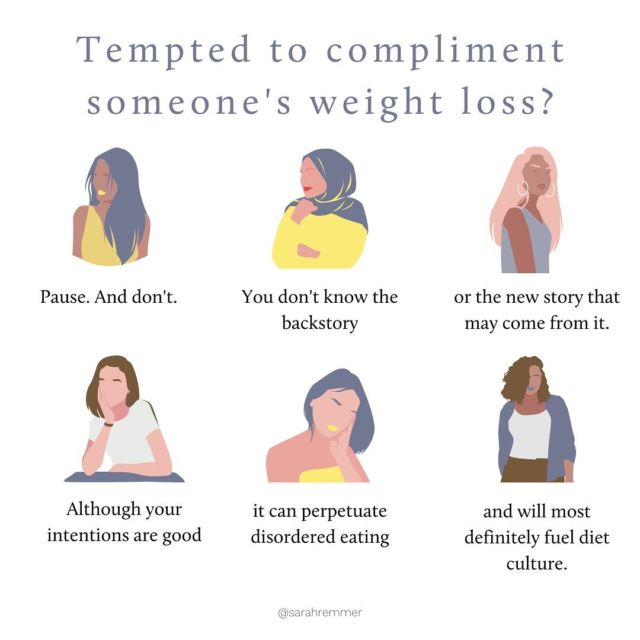 And here’s the thing… even if they WERE over o 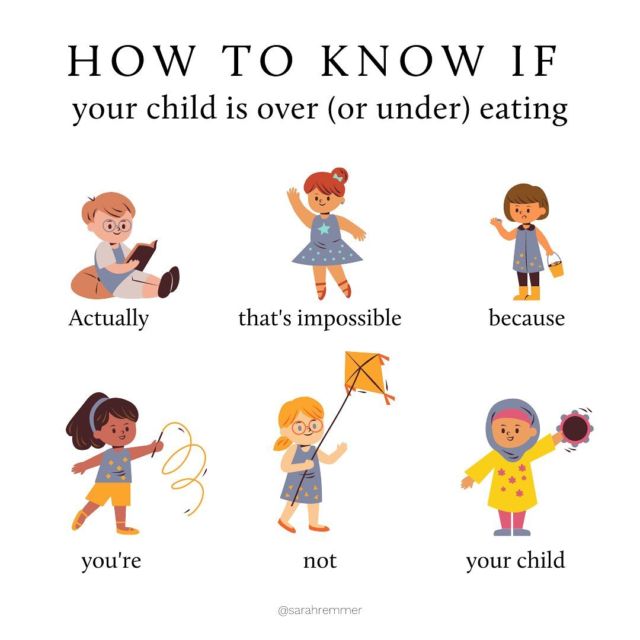