Sitting down to dinner can seem like a daunting task if you have a fussy eater. As a Mom of little ones, even the task of making a healthy balanced meal can seem challenging enough, but when your child refuses to eat it, you might wonder “why do I even bother?!” I’ve been there, and I understand how frustrating it can be.

A few months ago, while sitting at the dinner table with my two young kids, waiting for my husband to come home from work, I became increasingly frustrated with my son. He was slouched over his plate, head resting beside it on the table and playing with his food–something that seemed to be happening quite often at dinnertime. Lately, he didn’t seem interested in the dinner meal and was either restless, playing with his food and asking to be “done”. I remembered a blog post that my friend Andrea Nair (who is also a well-respected parenting expert and Psychotherapist) wrote where she gave the tip to ask kids questions when trying to get them to do something (such as “what do you need to do to feel ready to get your shoes on to go to school” as an example), instead of telling them what to do. So instead of asking my son to “eat around the circle” or “have a bite to be polite” (which are both strategies that I use and would recommend ), I decided to get him talking by asking him:

“What can we do to make this meal yummier for you?”

When I started asking my preschooler this question, it literally transformed our mealtimes for the better. And the answers were very interesting! One night, he asked for ketchup to dip his steamed broccoli into (after which, he gobbled it up), and another night when he said that he didn’t like his chili, I asked him if grated cheese would help, which ended up being a game-changer. Your child might need some ideas from you such as “Do you need dip for your veggies?” or “Would you like me to separate your meat from your rice?”, but nine times out of ten, you and your child might be able to come up with a fun way to make his meal more palatable.

For more mealtime game-changers, check out my blog post over on the Yummy Mummy Club: 6 Transformative Questions To Ask Your Picky Eater At Mealtimes . And here is Why You Should Not Use Food As A Parenting Tool. 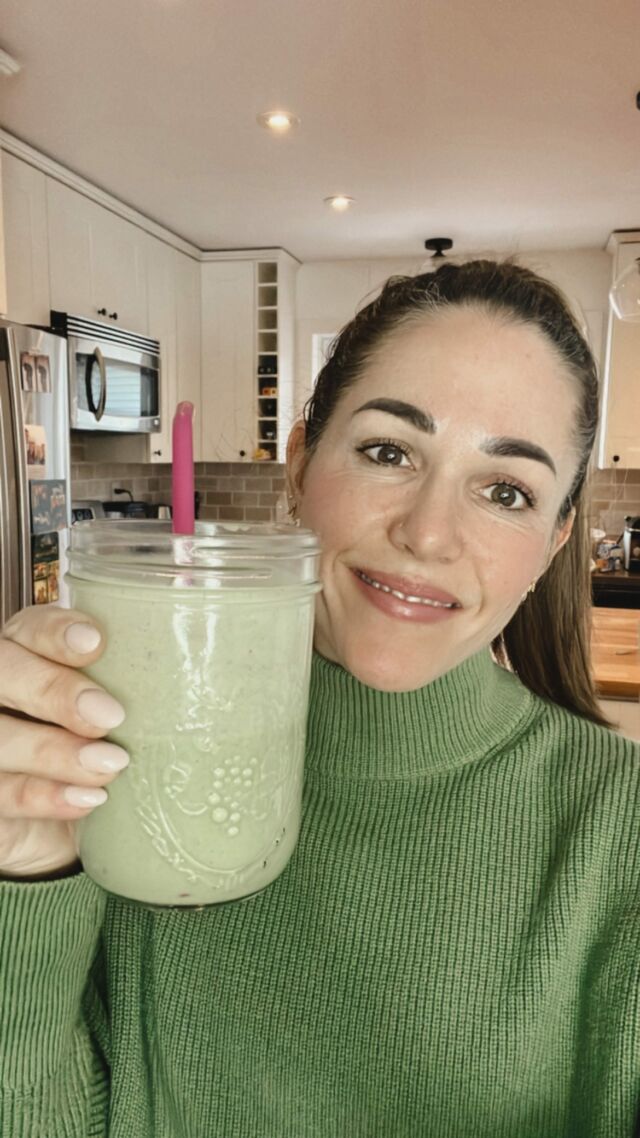 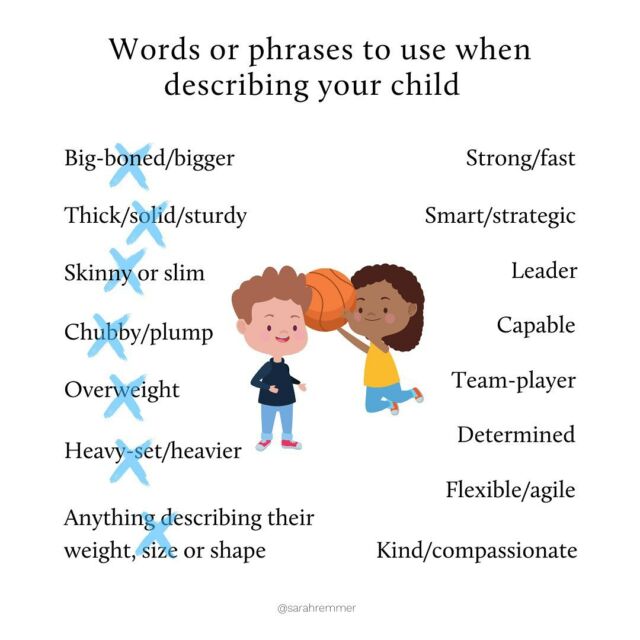 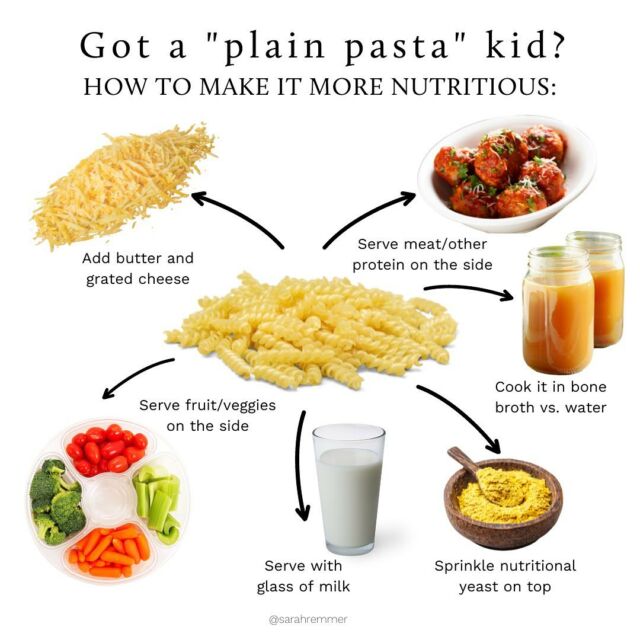 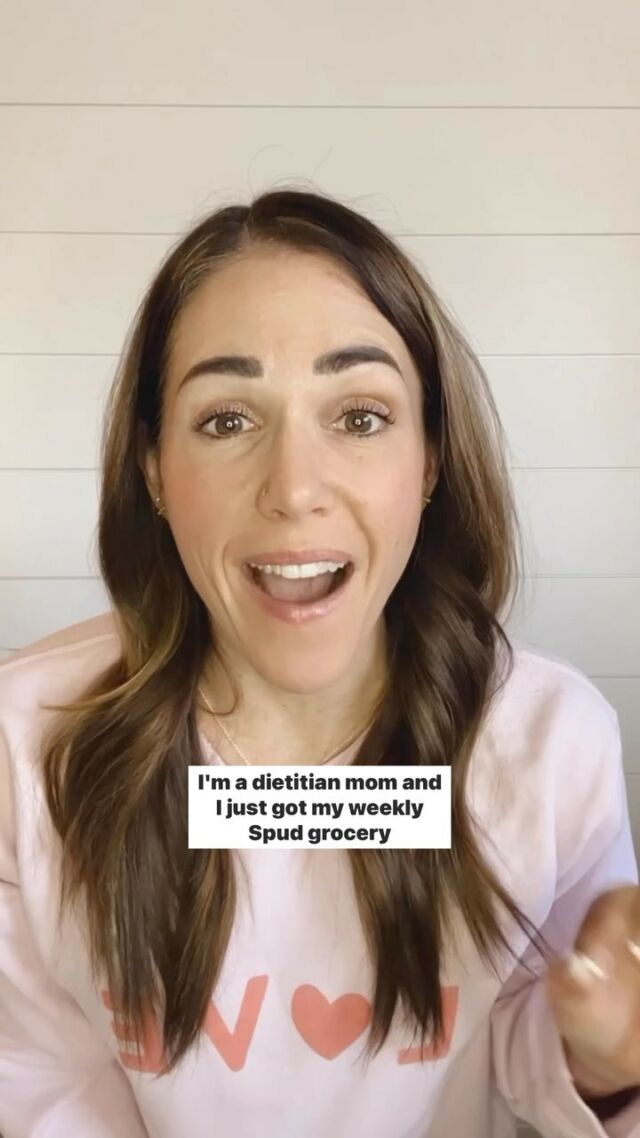 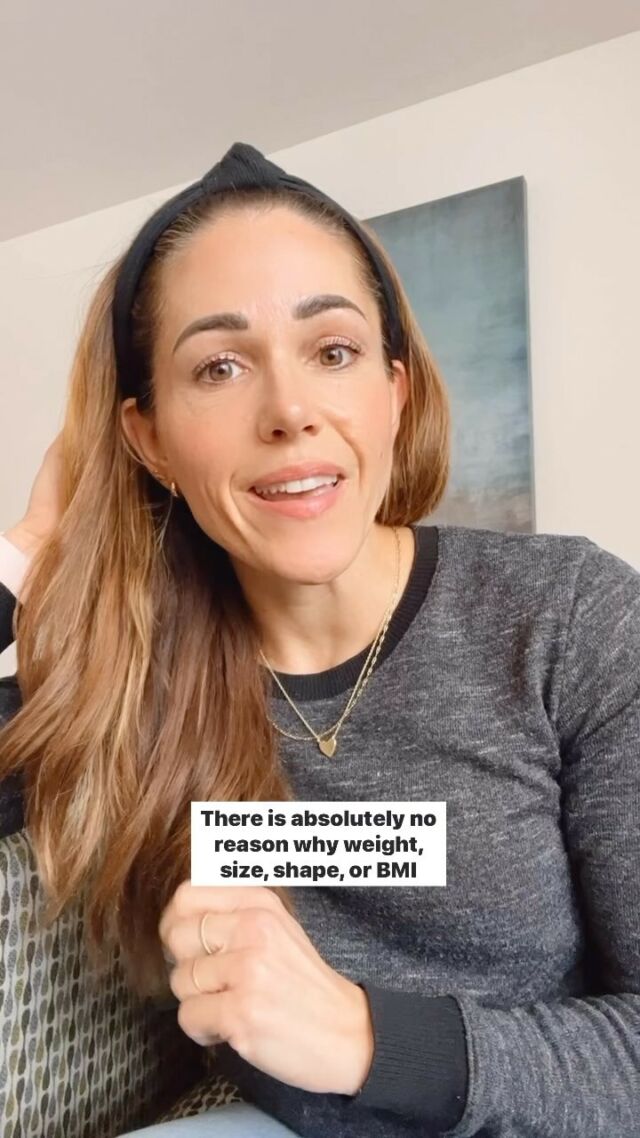