You’ve prepared a healthy meal for your family, making sure to include all of the food groups and lots of nutrition. You’re feeling hopeful that your child will eat what they’ve been served–even a portion of it, but much to your dismay, they decide that they don’t like it before they try it. They push their food away and refuse to eat it.

Most of us have been there, and it sucks. After you’ve spent an hour or two in the kitchen preparing a meal for your family, it may be the worst feeling when your child refuses to eat it. And unfortunately, most of our “go-to” strategies to coerce them to eat don’t actually work. In fact, they could perpetuate the problem of “picky eating” (which can be defined here) or drive your child to become more selective with their food choices later on. Meal time battles can be avoided though if you take the pressure off, modify your expectations and begin to understand why your child may be refusing to eat their food. Here are some of the most common “mealtime battle” triggers and suggestions on how to make for a more peaceful eating environment.

It’s a food free-for-all: If food is available wherever and whenever your child wants it, it becomes a food free-for-all. Although you want your child to eat when they are hungry, allowing them to eat whenever they want will cause problems at meal time. Perhaps your child filled up on too many snacks in between lunch and supper or maybe the two glasses of milk that they crushed before dinner has made them too full to eat.

Suggestion: Avoid a food free-for-all by making sure that you establish a routine when it comes to meal/snack times. Remember,  you are in charge of the what’s, where’s and when’s of eating. If these boundaries are not set, your toddler or young child will likely snack too much in between meals or fill up on caloric beverages throughout the day which will interfere with their consumption during meal time. Make sure that your child knows when to expect meals/snacks so that they are able to eat to comfortable fullness at each eating opportunity. If your child knows that they can have snacks whenever they want (often fun foods that aren’t so nutritious), they will save up for them and not eat as much at mealtime. Make sure that your kids know that the kitchen is closed after you’ve given them plenty of time to eat their meal or snack. Offer them 3-4 different foods at meals and 2-3 at snacks. I suggest giving toddlers and young kids an eating opportunity every 2-3 hours. Offer water to drink in between meals and at snack time and milk at or right after meals if they are milk drinkers (milk can easily fill your child up because of the protein and fat content).

Parental pressure: When you have a fussy eater, you want more than anything for your child to eat their meal. Parents often feel pressured by their child’s doctor to have their kids eat more due to a dip in their growth chart. Concerned and loving parents, therefore, project that pressure onto their kids to eat more. The issue with this is that pressure often perpetuates the problem. Pressure comes in many forms such as hovering (can you imagine if someone hovered over you while you ate?), demanding (“you must eat 3 more bites”), bribing (“if you have 5 more bites, you can have ice-cream afterwards”) or threatening (“you will not be aloud to leave the table until all of your broccoli is finished”). Putting on the pressure at mealtime can result in a whole host of problems including increased pickiness/fussiness, reliance on external (rather than internal) cues when it comes to eating, labelling of foods as “good” or “bad” and the “clean my plate” mentality which could eventually lead to unhealthy weight gain and an unhealthy relationship with food later on.

Suggestion: Back off (I mean that in the nicest way possible). Toddlers and kids were born intuitive eaters and we want to nurture that intuition as long as we possibly can. By pressuring our children, we are actually encouraging them to NOT follow their internal hunger/fullness cues. This is the opposite of what we want to do. Your responsibility is to ensure your child is offered a healthy, tasty, balanced meal three times a day and healthy snacks in between most meals. It’s your child’s responsibility to decide whether they eat and how much. For more on the division of responsibility for feeding, read this.

If you are introducing a new food to your toddler/child, do it in a gentle, non-pressured way. It usually takes a while for a young child to warm up to a new food and deem it “safe” to eat.

Suggestion: You can help your child feel safer trying new foods by doing a few things:
– pair new foods with familiar foods (the new food won’t be as foreign and “yucky” if it’s paired with something that you child eats and likes often.
– let you child explore the food by playing with it, touching it, piling it, smelling it or squeezing it. This is part of the process of warming up to a new food
– give your child permission to try the food and politely spit it out in a napkin if they don’t like it. If they spit it out, tell them that it’s ok and that you’re proud of them for trying it. It may take up to 20 times (or more) of introducing a new food before your child will accept it.

An imbalance in control:

Toddlers and kids like to feel as though they have some control over their lives, including what they eat. If you ask your toddler “what do you want to eat”, they will take full advantage of the control that you just granted them and choose the funnest, tastiest food they can think of (or their go-to safe food). This is often how children gain too much control over what they eat, and stick to the same old foods day after day. If, on the other hand, you never let your child have any control over what they eat- “this is what’s for snack, take it or leave it”, they will likely say “I don’t want it” or eat less of it, and will take full advantage of “fun foods” at school or at a friends house.

Suggestion: Give your child structured choice. In other words, tell them that there are two choices for breakfast- “you can have oatmeal with apples and cinnamon or toast with peanut butter and banana”. This way, you are still setting boundaries (and are in control), but your child feels as though they have some control. Another example is to offer oatmeal with apples and cinnamon or oatmeal with raisins and almonds. As long as there are two choices that are somewhat different, your child will like the fact that they get to choose.

Did you know that we provide one on one nutrition counselling services for families? If this is something you’d like to learn more about, check out our The Centre For Family Nutrition page.

[AD] Well this was a no-brainer… the winner is @ 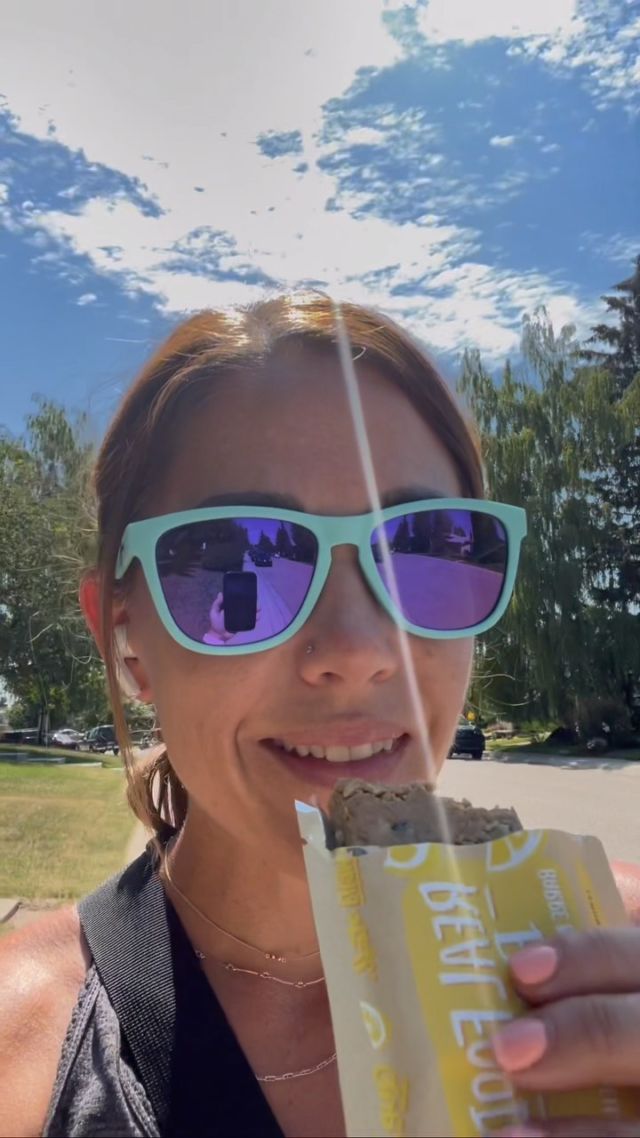 We all know the importance of hydration for kids. 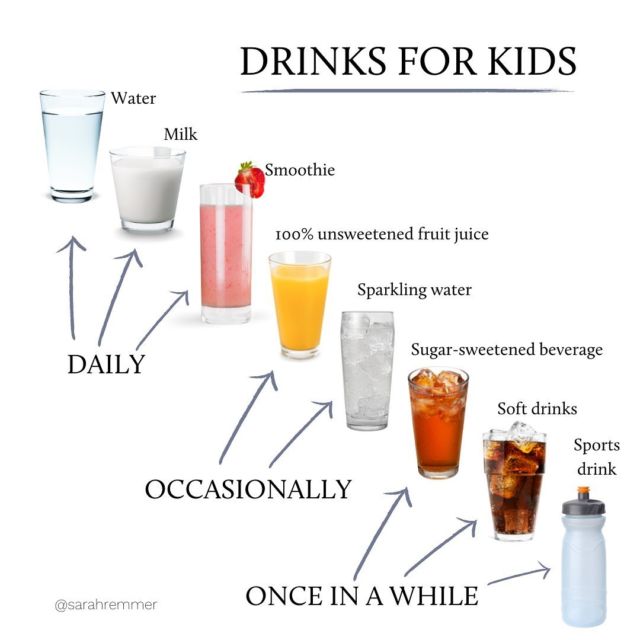 Want to know my number one supper hack? Repurpose 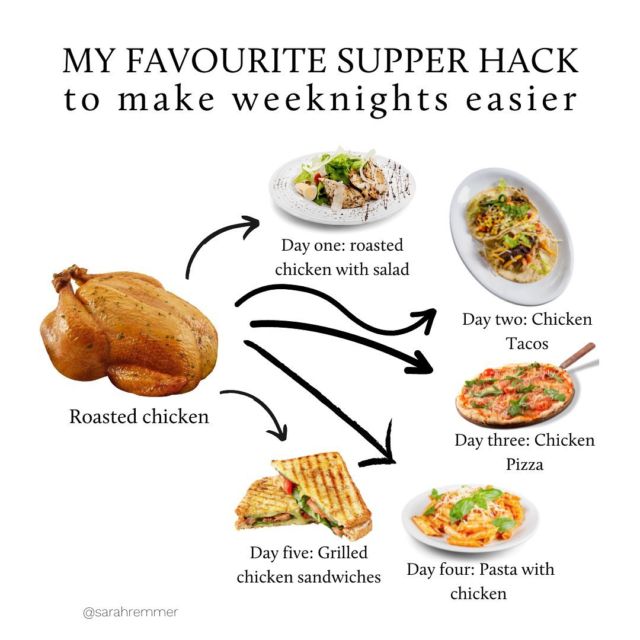 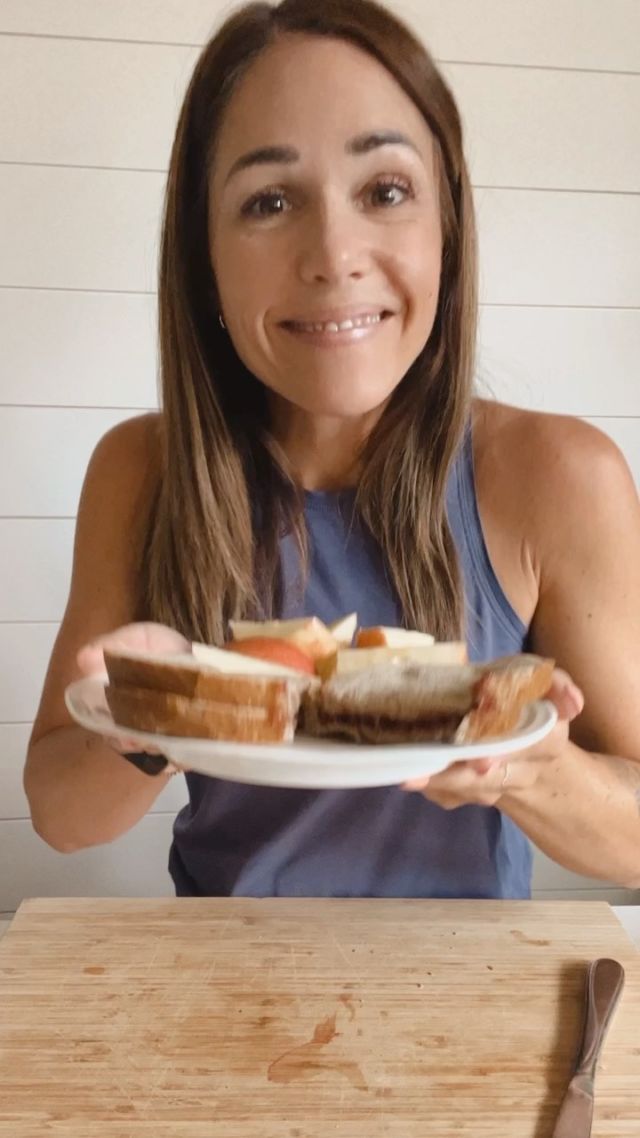 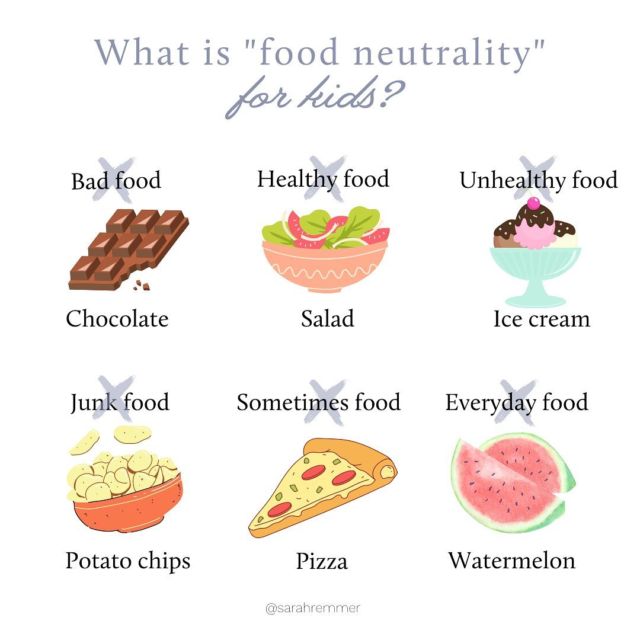 As a mom myself, I know how easy it is to give in 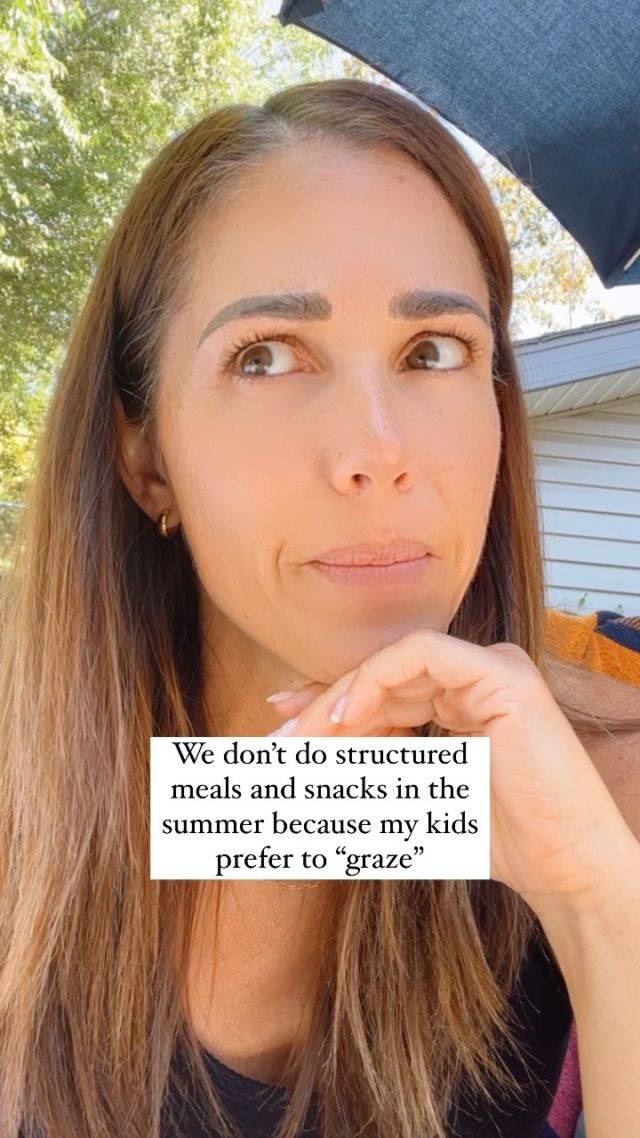